The Danube, Europe’s second longest river, is best discovered by bike. Its headwaters sit deep in Germany’s Black Forest. The river cuts through Austria, through Vienna, continues to Bratislava in Slovakia. It flows onwards into Hungary, where the communities of Buda and Pesta, the two halves of the capital (Budapest) stand on either side of the river. Read more While taking our bike tours, you will follow the gentle flow of the Blue Danube, flanked with bike paths that will guide you through colorful, little villages, forests, fields, and the rich, winemaking Wachau Valley. The Baroque castles and abbeys along your way still testify to the power of emperors and kings, conquerors of Europe. You need now only follow their lead and pedal into the romanticism emanating from these lovely historic cities and splendid landscapes. Reduce
Chargement des filtres... 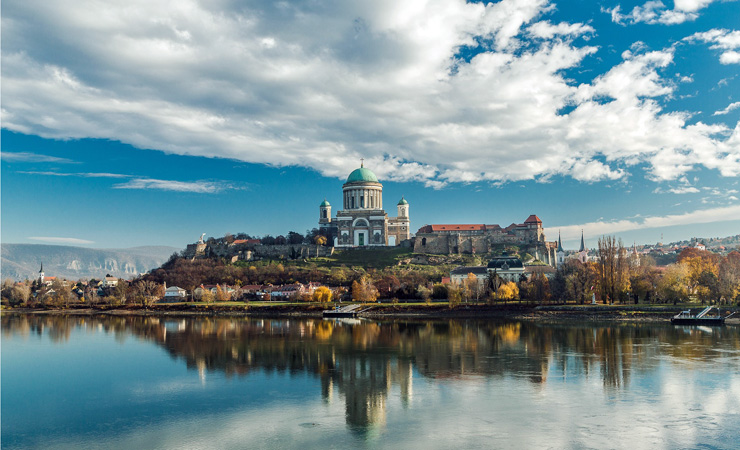 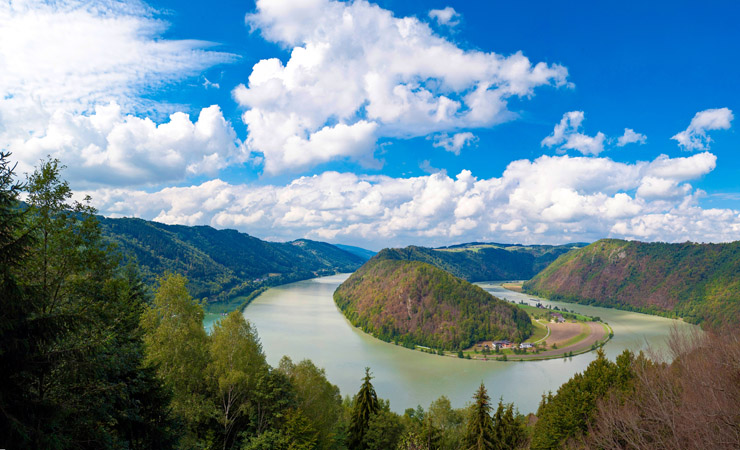